Lake Garda is the widest lake in north of Italy and it is located between three regions, Veneto on the east and the south, Lombardia on the west and Trentino on the north. From the top side of Riva del Garda, the long shape of the lake wides open to the south coast, towards Pianura Padana. The four different areas have typical activities you can try or places you can visit.

The northern area includes small towns, such as Riva del Garda and Nago-Torbole.

The first one is a touristic charming village located at the top of the Lake. Torbole, instead, is the heaven for water sports and mountain bikes; in fact this little village has been described by Goethe with ‘spectacular winds and astonished natural views’. Here the mountains fall directly into the water and the landscape panorama is breathtaking. Leaving this area you can continue to the eastern side of the lake, passing by many villages along the way, such as Malcesine, Brenzone, Torri del Benaco, Garda, Bardolino and Lazise. In these lake towns you could admire some charming medieval castles or hidden squares.

From the eastern coast the well known Valley of Valpolicella spreads out with its agricultural land for wine and olive oil. Its specific type of soil and the local climate make this countryside one of the most productive in the north; therefore you should visit a wine cellar or enjoy a quick brunch in a farmhouse if you come to this area. Veneto is one of the best region in the north of Italy in which olive oil is widely produced; otherwise you might need to travel further south to reach the bigger olive trees fields in Tuscany. Following the lake coast to the south you arrive to Bardolino, where you can taste some of the well known local red wine; however if you are more passionate about shopping you should continue further to explore the ‘glamour’ area of Castelnuovo del Garda, Peschiera and Sirmione. You can visit these two last villages during our Lake Tours.

Therefore, after a nice coffee in a bar or some sweet local ice cream along the lake, you can stop in a charming square or walk in a daily market to get  typical souvenirs to bring home. For example, Peschiera is a very popular town, with its busy narrow lanes and little ‘bottega’  shops. However, if you are more a quiet visitor, you could take rest on the beach, such as in the bay of Punta San Vigilio, with its white sands and crystaline waters. Then, if you prefer to enjoy a longer holiday, you could book a weekend in one of the Camping area, admiring a beautiful lake view from the room’s window. In addition, if you are sportive, why don’t you take a ride bike along the coast for a nice morning exercise?

Finally, if you continue along the western side of the lake, you can reach some others old villages such as Salò, typical for The International Jazz Festival or Gardone Rivera, where you could visit the old house of the poet D’Annunzio, Il Vittoriale degli Italiani and the Roman Amphitheatre. But if you are interested in the food culture, you could visit the little charming village of Limone; its name might come from the yellow fruit grown there, the lemon, or from the latin word ‘limon’ which means border.

But this area of the lake (bresciana or near Brescia) is also famous for other types of agrumes that are cultivated locally, such as cedro, arancio, mandarino and bergamotto (cedrus, orange, clementine and bergamot). All these fruits, imported from East Asia, grow perfectly along the lake for its mild climate and long sunny days.

Lastly, if you are an historic person you could take a visit to one of the oldest Monaster in which Franciscan Friars used to grow lemons since ‘400.  Then, while enjoying the panoramic views around, between Gragnano, Toscolano Maderno and Rivera, be aware of a particular mountain called ‘naso di Napoleone‘. The history says that Napoleon’s army was walking along Lake Garda when it was claimed ‘Aigu’ to indicate the sharpen profile of this strange mountain. You can view this height from the eastern side of the Lake, as well.

The journey of music

The fascinating villages of the West Coast 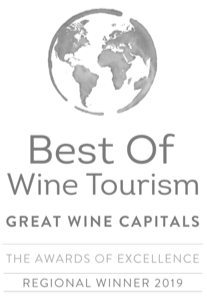 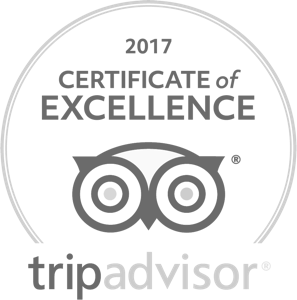 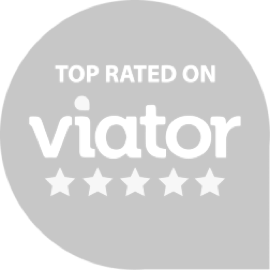 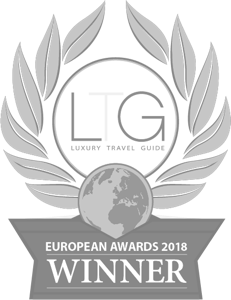